IBEX: Search For The Edge Of The Solar System 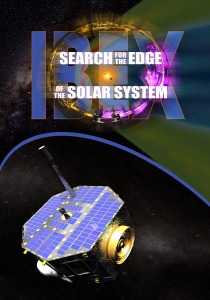 Designed for audiences with an appreciation for the challenges of space science and a desire to learn more about science research, IBEX: Search for the Edge of the Solar System follows the creation of NASA’s Interstellar Boundary Explorer (IBEX).

IBEX is a NASA Small Explorers spacecraft. The mission was developed by the Southwest Research Institute with a national and international team of partners. The Goddard Space Flight Center manages the Explorers Program for NASA’s Science Mission Directorate. Audiences will get an in-depth look at the mission and how IBEX is collecting high-speed atoms to create a map of our Solar System’s boundary.

The planetarium show also moves behind the scenes of the mission to spotlight a few of the countless tasks involved in developing a NASA mission and the hundreds of national and international collaborators and contributors that make them happen. IBEX’s unique and relatively inexpensive launch method – dropping from an aircraft and launching aboard a Pegasus rocket, and then using its own solid rocket motor and hydrazine propulsion system to move into an orbit nearly out to the Moon – is also shown. 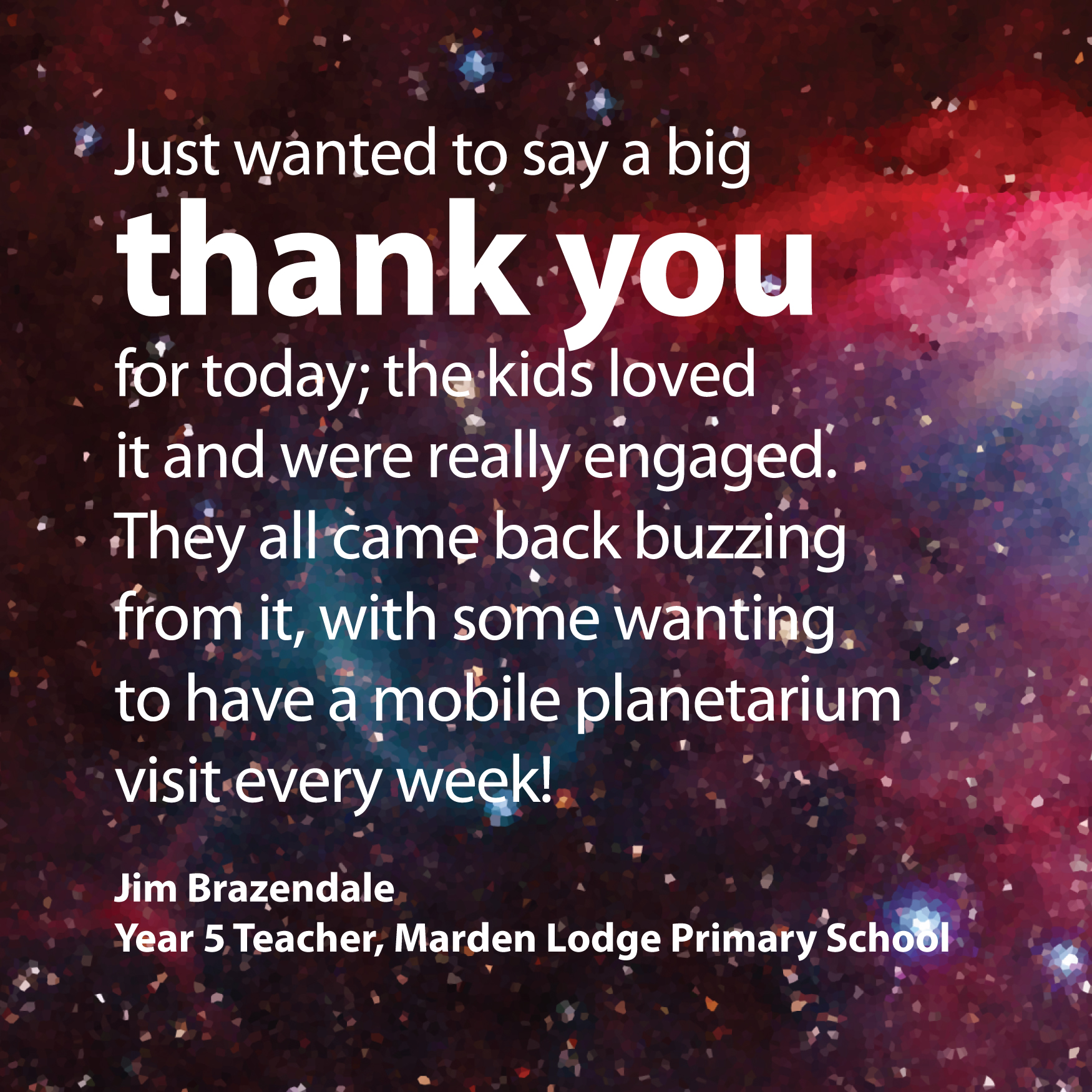